The Cycling New Zealand Athlete Voice Committee was formed at the end of 2019. The current AVC is made up of 8 athletes representing Road, Track, BMX and MTB, and exists to provide CNZ council on an athlete point of view and raise pertinent questions with CNZ governance.

Details around the AVC:

In November 2022 the Athletes Voice Committee saw the following nominations took up their appointed positions on the committee:

To raise a question or a topic you can talk to one of the athletes above or email:  atheletesvoice@cyclingnewzealand.nz 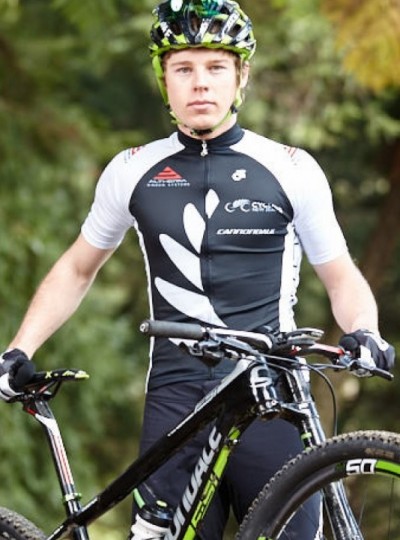 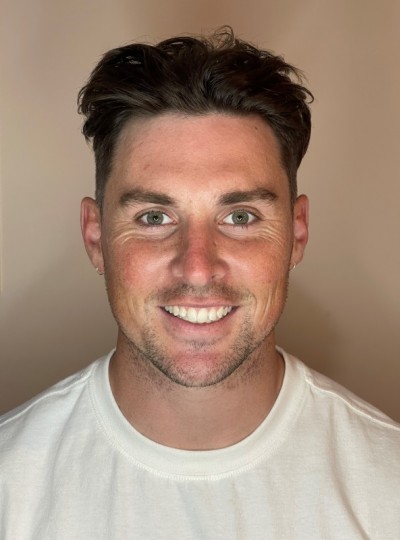 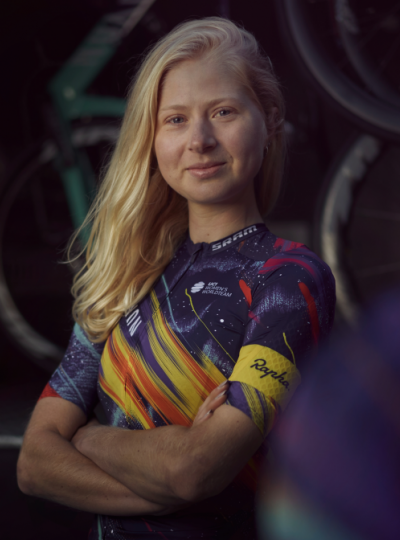 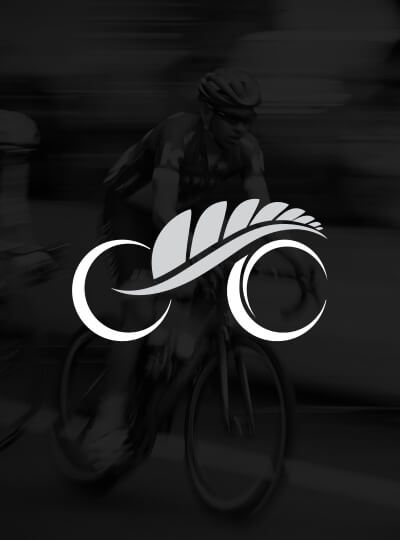 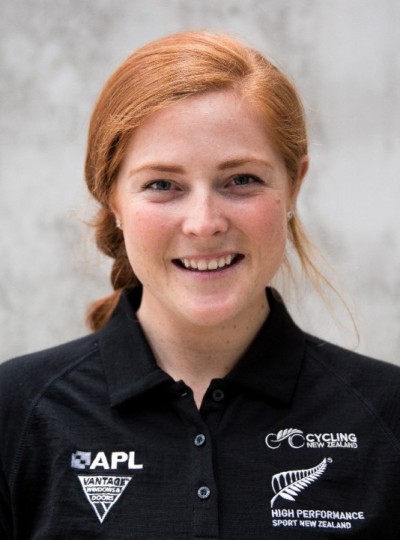 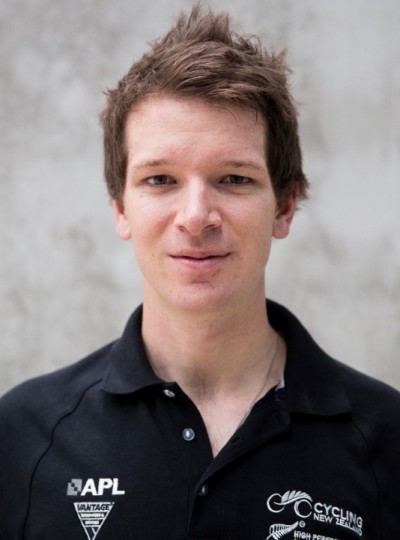 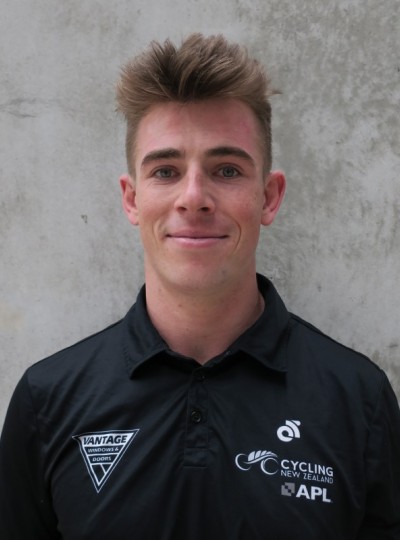 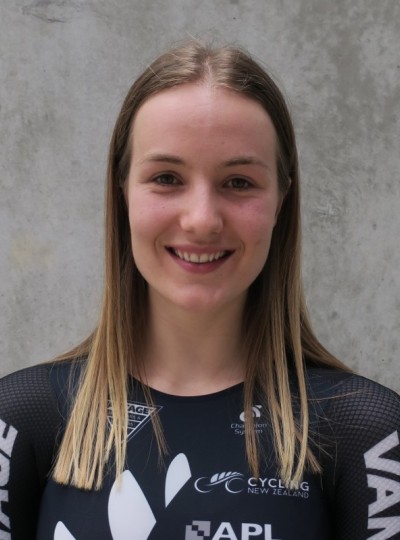