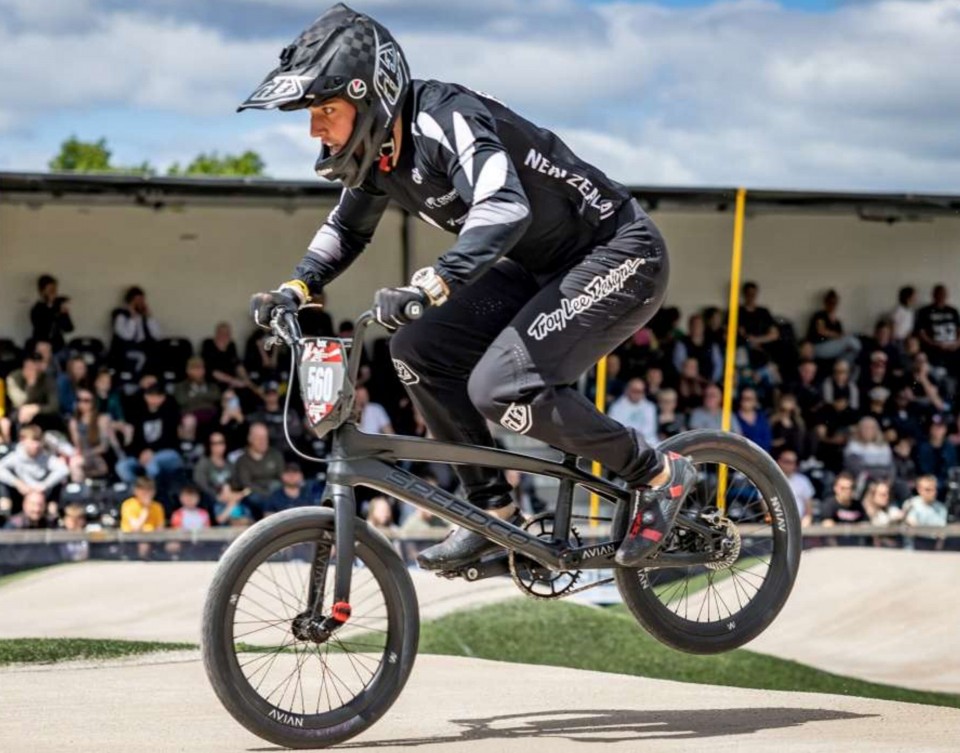 Cycling New Zealand has named an 11-strong elite team to contest the UCI BMX World Championships in France next month.

It includes Tokyo Olympic semi-finalist Rebecca Petch, although she will bypass the event to compete on the track for New Zealand at the Commonwealth Games in London on the same weekend.

National champion Michael Bias (North Harbour) leads the team along with fellow Aucklander Rico Bearman who will compete in the under-23 male, after his recent World Cup win in Glasgow.