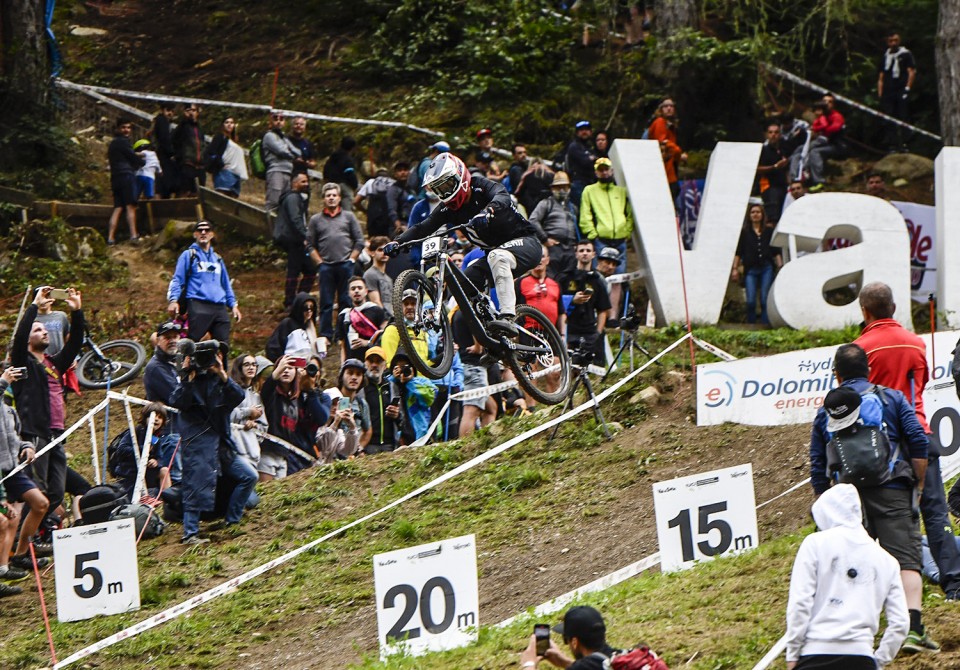 A dozen Cycling New Zealand riders have ventured across the Atlantic for the final round in both cross-country and downhill in the Mercedes Benz UCI Mountain Bike World Cup.

The last round takes place at Snowshoe Mountain, a massive ski and adventure resort in the Appalachian Mountain Range in West Virginia.

There are two New Zealand cross-country riders along with 10 downhill athletes, in a week incorporating the usual short track and full cross-country racing, but two full competitions for the gravity riders starting on Thursday (NZ time) for the first downhill race.

Rotorua’s Ruby Ryan, who has been racing in USA, will contest the under-23 women’s cross-country, while world No 7 ranked Anton Cooper (Trek Factory Team) competes in the short track on Saturday morning (NZ time) and cross-country on Monday morning.

Sam Gaze, racing on the roads in the Tour of Luxembourg for his Alpecin Fenix team, and Ben Oliver, are not competing.

There was over 30 seconds difference from the fastest male qualifier in Canada’s Finn Iles and slowest, with the track taking no prisoners including newly crowned world champion, Greg Minnaar crashing in his qualifying run.