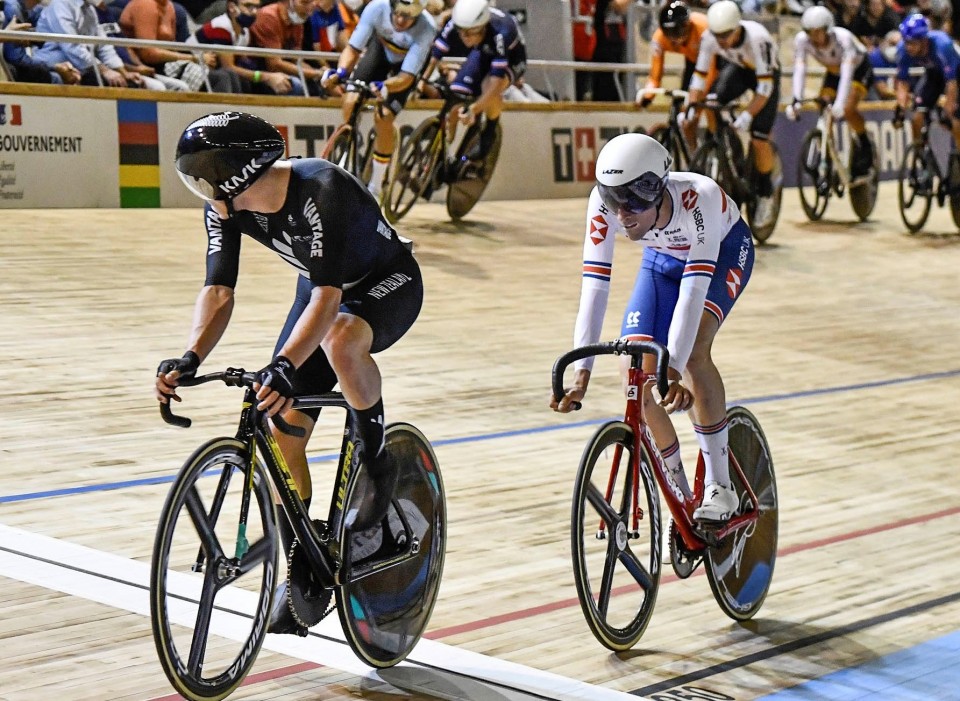 Three New Zealand cyclists will be in action in the opening round of an exciting new track series that starts on the Spanish island of Mallorca this weekend.

The new five-round series of one-night events involves an invited group of elite riders, established to spice-up the track cycling world. It comprises 18 invited riders each for men and women in sprint and endurance. They compete in different formats for sprint, keirin, scratch and elimination races with a healthy pot of money up for grabs.

Gate and Strong will compete in the endurance competition which includes a frantic 20 lap (5km) scratch race with first across the line to claim the honours. They will also ride in the elimination race, which is one of the disciplines in the omnium. It involves a sprint every two laps with the last rider eliminated until the final two riders duke it out for the win.

Castle, a former Oceania keirin champion, will compete in the sprint events. The standard sprint has been spiced up with no qualifying, but six heats of three riders with the winners progressing to the semifinals, where again there are three riders in each with the winner through to a match-race final.

The keirin has three heats of six riders with the top two riders from each heat through to the final – with no repechage opportunities.

Points are awarded for the finishing position and combined for overall results for the round. This is also carried through to the subsequent events in Lithuania (November 27), two nights at London (December 3 and 4) and finally in Tel Viv (December 11).

The action will be broadcast on Sky Sport from 7am on Sunday (NZ time).