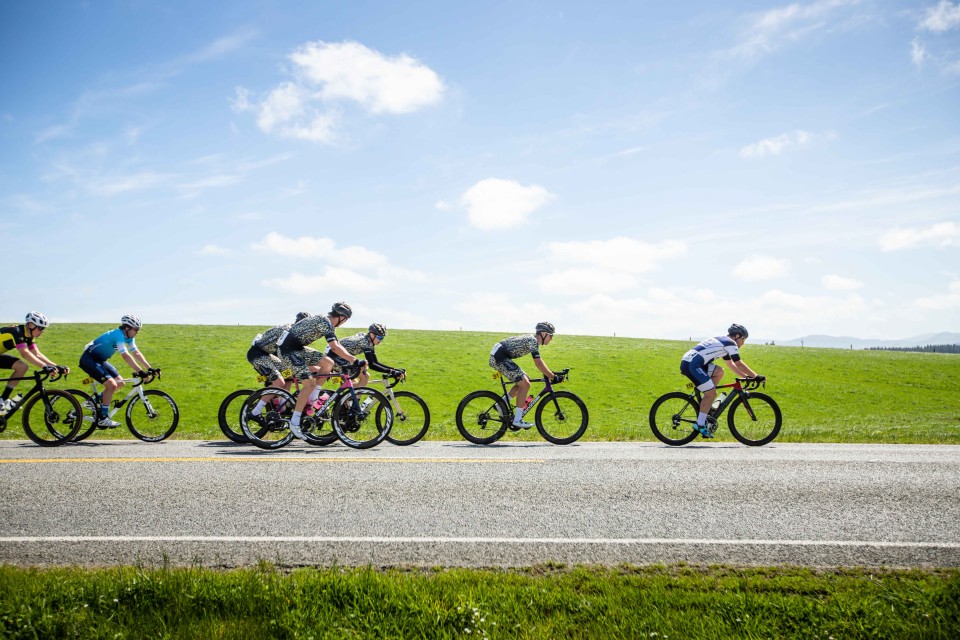 The 29-year-old, who rode away from his rivals on the first open road stage on Monday to set the tone for the week, holds a 1min 52sec lead over his closest rival heading into the final two legs of New Zealand’s most prestigious bike race.

Ahead of him is a 13km individual time trial at Winton, a stage he’s won multiple times before, and the final nervous 77km stage from Winton to Invercargill.

“It’s really nice to know that my favourite stage is coming up,” Vink said of the time trial. “I’d love to finish it off with a stage win on the last day of the tour, but it’s just about getting through and ticking boxes and bringing the jersey home.”

After twice finishing runner-up, Vink finally broke through to win his Southland crowns in 2018 and 2019. He also lost the jersey to Aaron Gate on the final stage last year after starting the last leg with a 1sec lead.

The prospect of joining an illustrious group which includes Tino Tabak, Brian Fowler and Hayden Roulston as riders who have won three or more Tours of Southland was something Vink has been trying not to get too caught up in.

“It’s hard not to, to be honest, but I’m certainly not going to start counting my chickens,” he said. “I know better than most people that anything can happen in this tour and it’s never over until you are in Gala St.”

The peloton again threw everything it had at Vink and his Transport Engineering Southland-Talley’s team mates on the 151km sixth stage from Invercargill to Gore.

They built a lead of over 2min before Fouche broke up the party on the Glendhu climb, taking his chance at a stage win.

Fouche has held both the King of the Mountain and Sprint Ace jerseys at the same time this week, and is eager to retain the former. Toppling Vink on the final day is also on the radar of the Bolton Equities Black Spoke Pro Cycling squad.

O’Donnell is protecting a 25sec lead in the pink jersey over noted time trialler Logan Currie, making for some fascinating racing on the final day.

Glenn Haden (Team Couplands) has a 3min lead in the over 35 classification, with Jackson in the Sprint Ace jersey and Fouche in the King of the Mountain shirt and only one climb remaining.