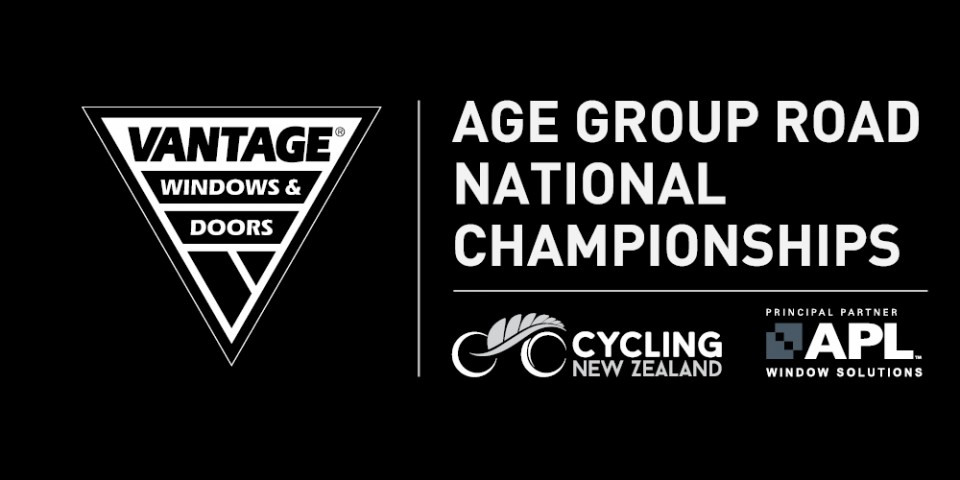 Road cycling returns to the sporting calendar with around 600 riders set to compete in the Vantage Age Group Road Nationals in central Hawkes Bay this weekend.

The best young age-group riders from under-15 to senior and leading Masters over 75 years, will line up for the first national championships hosted by Cycling New Zealand post-Covid which has accordingly also attracted some stellar cyclists including Olympic and Paralympic track hopefuls, professional riders and world champions.

They will descend on the central Hawkes Bay town of Waipukurau for the three-day competition starting on Friday.

“We were forced to postpone the original April dates and we are delighted that the local club and organisers were so accommodating to host the championship nearly three months on,” said Cycling New Zealand Events Director, Janette Douglas.

“We are thrilled with both the number and quality of the entries which will ensure some cracking racing for cycling fans and the local community here which will no doubt be happy to have the town brim-full of visitors for the weekend.”

There is a healthy contingent from the Black Spoke professional team led by James Oram and another local Luke Mudgway, and other professionals waiting for the teams to reassemble in Joel Yates (Manawatu), Hamish Beadle (Southland) and current Vantage national elite criterium champion Laurence Pithie.

Van Kampen will double up as pilot for multi-world champion and Paralympic medallist, Emma Foy while there will also be considerable interest in local Hawkes Bay pro mountain bike star, Brook MacDonald, who is making a return to two wheels after a serious accident during practice for the 2019 MTB world championships.

Competition begins with time trials from 8.30am and road races from 8am on Saturday and 8.30am on Sunday in Waipukurau.