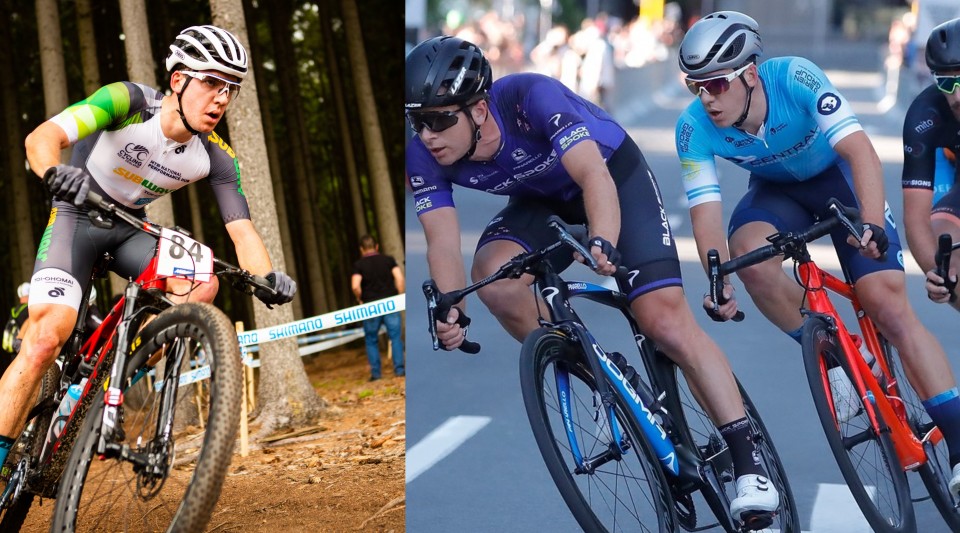 After a bewildering year, mountain biker Ben Oliver has travelled the long and winding road to what may prove an unexpected bonus.

As a result of the coronavirus, the 24-year-old found himself New Zealand-based in what would have been his second year on the elite mountain bike world scene in USA and Europe.

The unexpected upside for the North Canterbury rider is that he has spent many more hours on the road, to the point where he faces an exciting start to the 2021 year, competing at the Vantage Elite National Road Cycling Championships in Cambridge on February 12-14 and two weeks later the Mountain Bike National Championships in his home town of Christchurch.

Oliver, fourth in the Commonwealth Games cross-country event in 2018, still has his heart and sights firmly fixed on mountain bike for 2021, but he has impressed many on the road this year to warrant serious pedigree for the nationals.

He was third at the recent Vantage Criterium Nationals in Christchurch after finishing an impressive seventh overall in the Tour of Southland highlighted with a second placing on the opening stage and five top-10 stage finishes.

Earlier in the year as Covid-19 hit, Oliver rushed home from USA without competing as he chased early-season UCI mountain bike points, and could not justify going back to Europe late in the year for the rushed two weeks of UCI Mountain Bike World Cup and World Championships.

“With this crazy year I have missed competing so you just want to race. It has been nice to get involved with the road racing and now great to be back on the mountain bike and as normal as it gets in New Zealand, so I am glad to be here than anywhere else right now,” said Oliver.

“Road races are as good a training for mountain bike that you can get. Competition on the road motivates you to get the kms in. With mountain bike you don’t have to ride as long as the roadies do but to survive those bigger races or road tours it is pretty beneficial for the last few years for me and transfers over to the mountain bike pretty good.”

He will line-up at the Vantage Elite Road Nationals for the second time, but it will be his first look at the tough climbs in Cambridge which should suit him.

“I’d like to think I have as good a chance as most of the people lining up. I’ll definitely race pretty hard and throw all my cards out there to hopefully get a decent result.

“It is hard to know on the road. Usually in mountain biking the best rider wins every time but there are a lot more tactics in the road race and you need a bit of luck.”

Two weeks later he will return to Christchurch which hosts the mountain bike nationals.

“It is epic to have the mountain bike nationals at home at the Halswell Quarry. It is a great course, there’s a good community with races there most weeks which the Christchurch Singletrack Club run. It should be an awesome event.

“I’ve ridden the trails quite a bit. They have put in a heap of new cool tracks to link everything up so I am looking forward to joining in with the local racing over summer for a test run.”

He is still focussing mostly on mountain bike next year, with New Zealand still to shore-up a spot for the Tokyo Olympics, while Oliver definitely wants a second tilt at the Commonwealth Games with the Birmingham event only 18 months away.