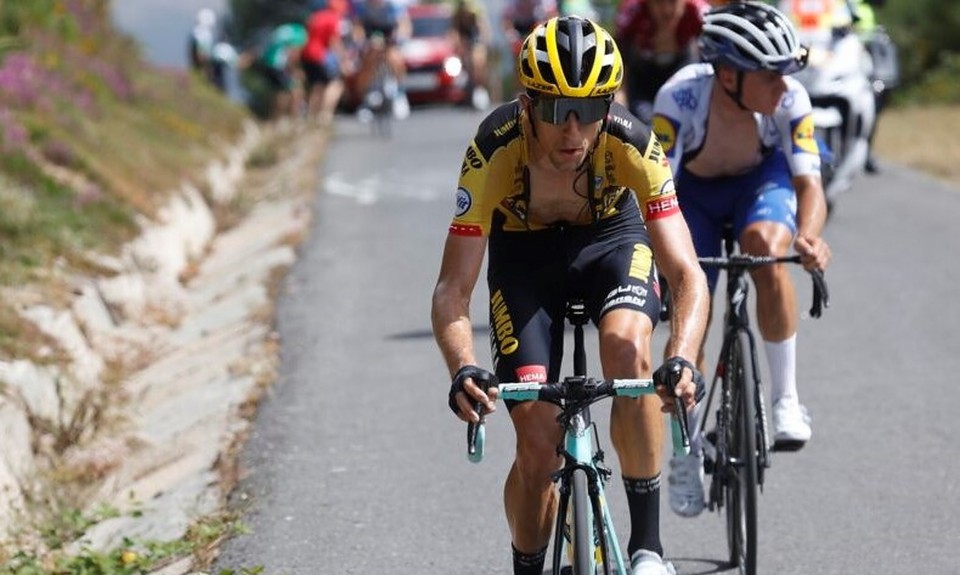 World Tour cycling star George Bennett has confirmed he will race for the New Zealand team in next month’s UCI-sanctioned Gravel & Tar race in the Manawatu, and February’s Vantage Elite Road Nationals in Cambridge.

The Jumbo Visma Team professional is currently in his final week of isolation after making a late decision to return home for the summer.

Bennett, New Zealand highest ranked rider at 26 in the world, will lead a young Vantage New Zealand team for the UCI 1.2 category one-day race on 23 January that includes five gravel sections in the 140km road race.

Fisher-Black will join the development team of Bennett’s Jumbo-Visma pro team; the Christensen brothers have European continental pro contracts while Sexton and Strong are preparing towards the Tokyo Olympics.

In a coronavirus-affected 2020 World Tour season, Bennett celebrated with a victory in the Gran Piemonte in Italy and three days later he finished second a close second in Il Lombardia. In doing so he became the first New Zealand rider to podium in a famed Monument, one of the five such races grouped as the most prestigious one-day events in cycling. Bennett was fifth in the Vuelta a Burgos and the Tour de l’Ain before playing a key support role in over 6,400kms of back-to-back Grand Tours of the Tour de France and the Vuelta a Espana, won by his Jumbo Visma teammate Primoz Roglic.

“I will do the Gravel & Tar with the national team which will be cool. I won’t be anywhere ready for real racing but it will be fun to do a domestic race again,” said Bennett in an interview with TVNZ.

“I always love to race in New Zealand. Normally that is just the nationals. It reminds me of how it was before it all got too serious on the World Tour. That is the real passion for me doing it.

“I was lucky growing up that I got to race with Julian Dean and Hayden Roulston and those guys. That was always a real thrill. They were never easy on it, they raced us hard and taught us a lot. This is a cool opportunity to be involved with New Zealand Cycling at a grassroots level.”

Bennett said he and partner Caitlin Fielder were initially planning to remain in Europe for the shorter off-season.

“We then decided we should get back to see everyone, especially as things were getting quite bad over in Europe. We had a spot in iso so we jumped in which meant Christmas Day in isolation but that’s not the end of the world.

“We are just really excited about what is ahead of us going into summer. Especially when I see what is happening back in Europe, we are definitely very happy with our decision now.

“New Zealand needs to be very thankful for the situation we are in. I spent two and a half months not even allowed to go for a walk and completely locked into a room. When you see what is happening in the rest of the world, you have to be so careful and not take the situation for granted.

“New Zealand has done a pretty special job of stamping it out, enjoy summer, enjoy what we have because who knows how the situation will evolve.”

Bennett has had help from Auckland-based bike companies Kiwivelo, Velohawk and Box Altitude for equipment delivered to his isolation hotel in Auckland, so he could continue to train before they get out in time to enjoy New Year with friends.

They will be joined by Auckland-based Alicia Evans, Taranaki’s Lee Boon and Northland’s Jorja Swain for the women’s race over 120km with four gravel sections.