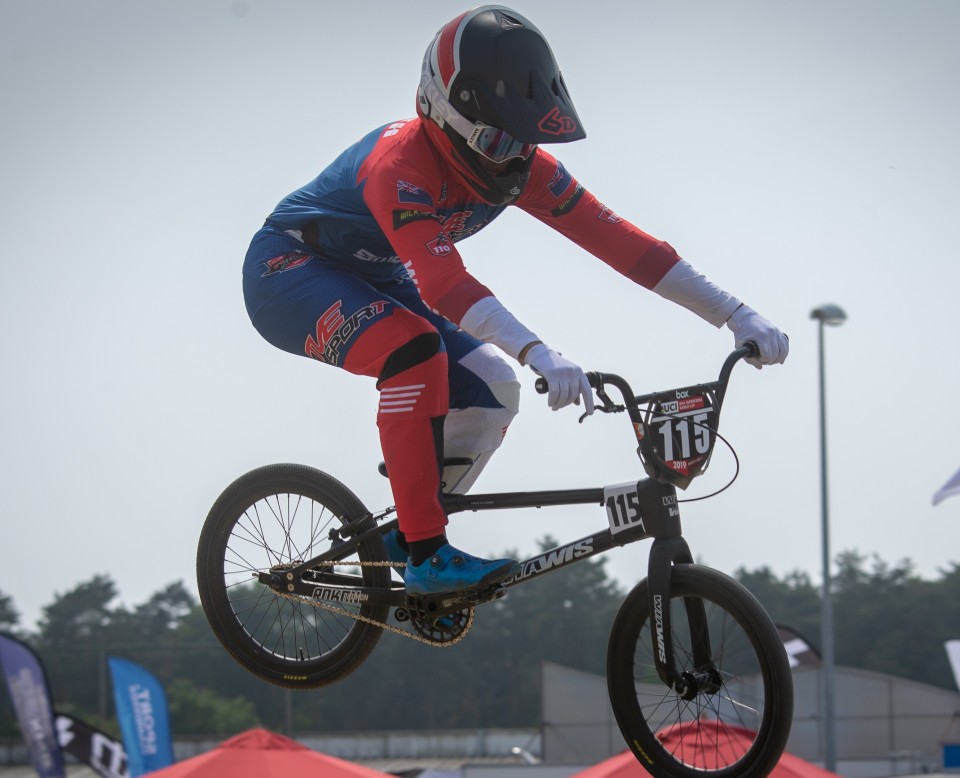 Petch (Te Awamutu), a FIRST Windows & Doors elite rider, made it to the first round of elimination racing on the first day and to the quarterfinals on the second day, when she was edged to fifth in her heat, less than one second from second and 0.2s from a slot in the semifinals at Rock Hill in South Carolina.

Smith (Hamilton), a member of the Schick Civil Construction National BMX Performance Hub and junior world champion, finished just one spot out of qualifying through to the quarterfinals in both race days.

The unlucky rider was Cambridge teen Tasman Wakelin, also a member of the Schick Civil Construction National BMX Performance Hub, who injured his shoulder in practice, forcing him to withdraw from his first Supercross World Cup.

The World Cup concludes with double rounds in Argentina in two weeks.