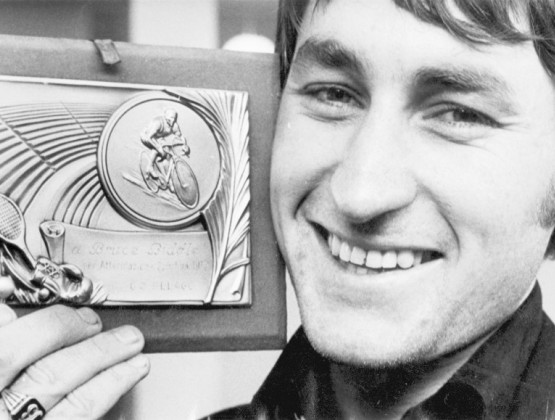 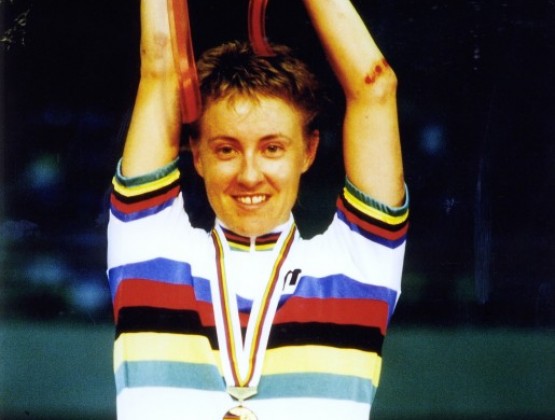 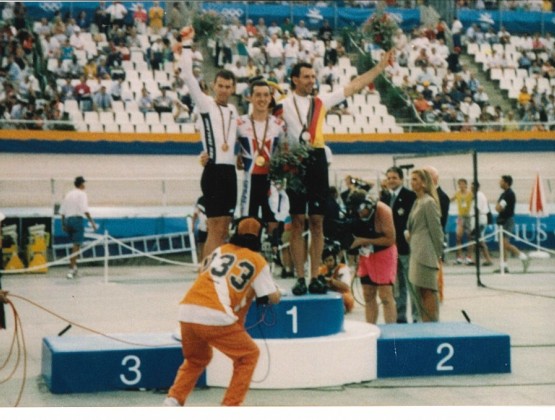 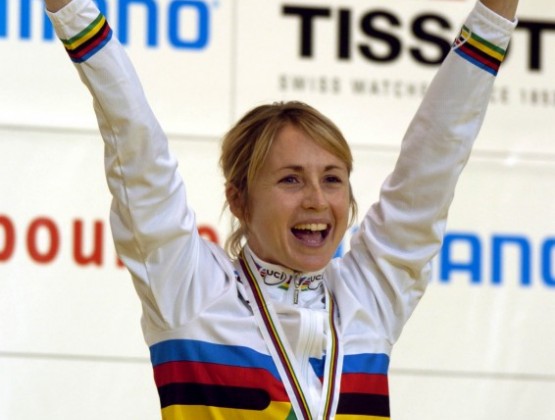 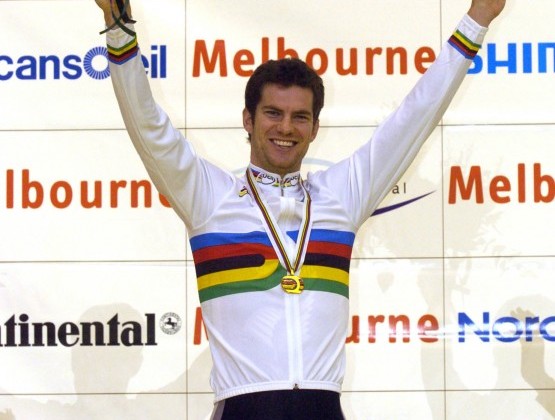 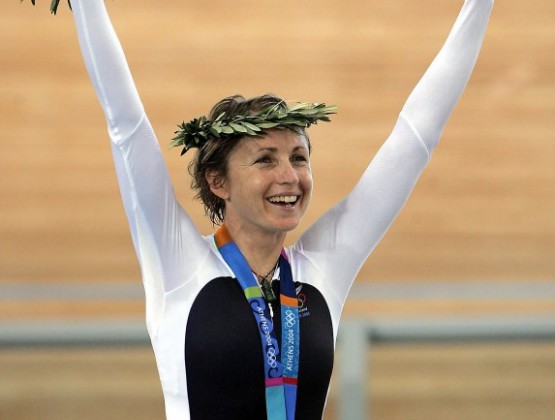 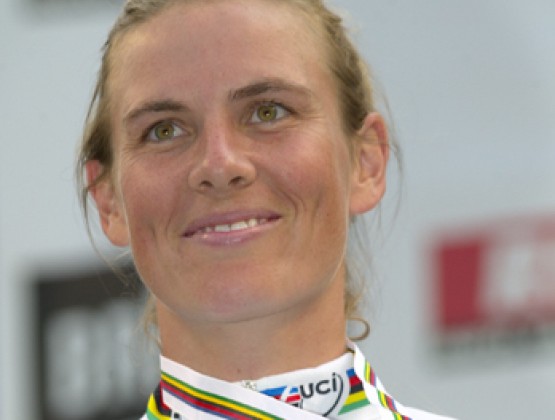 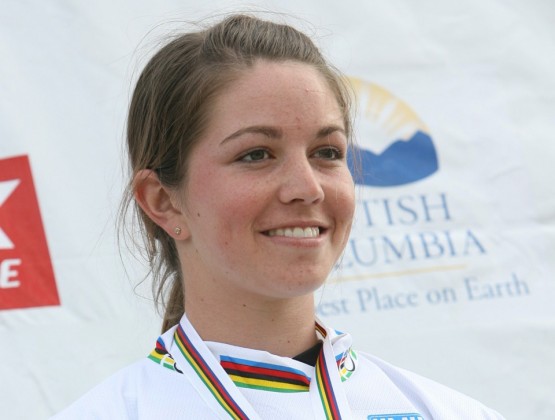 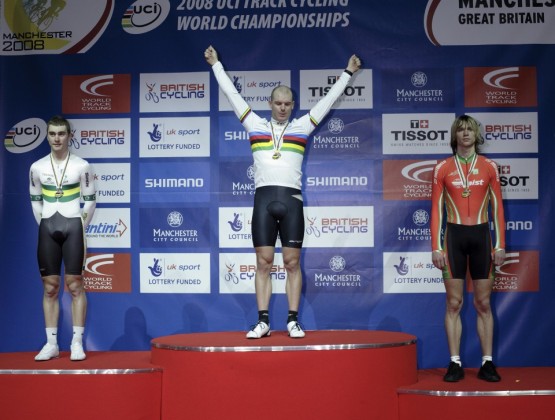 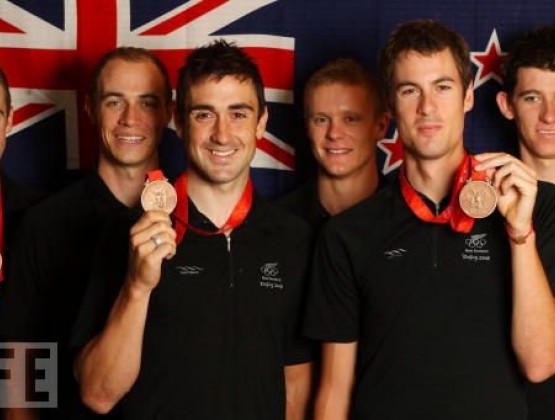 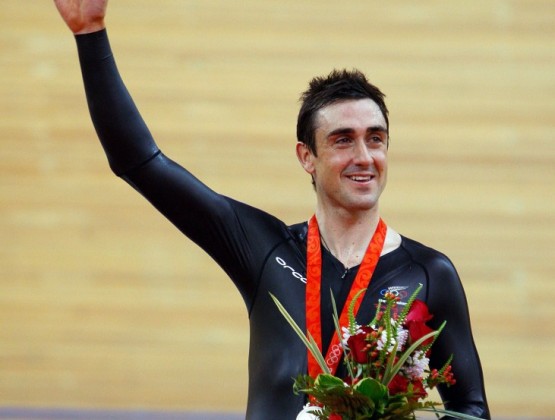 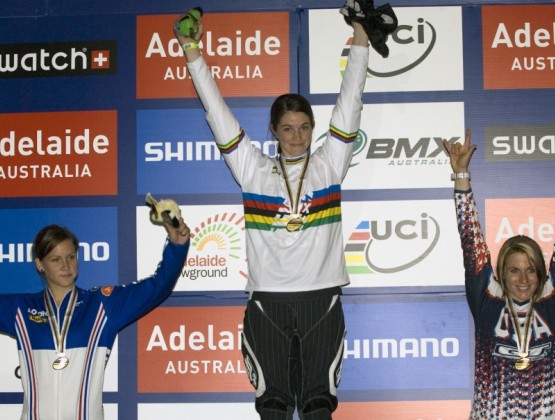 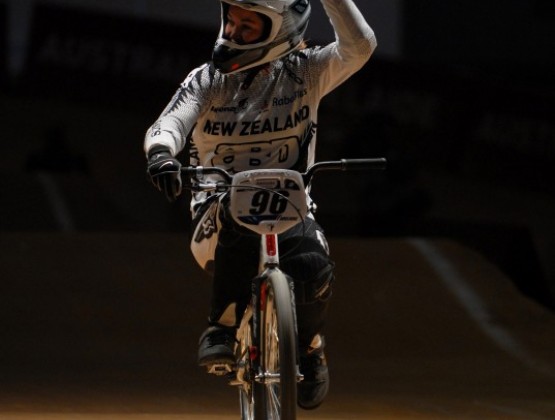 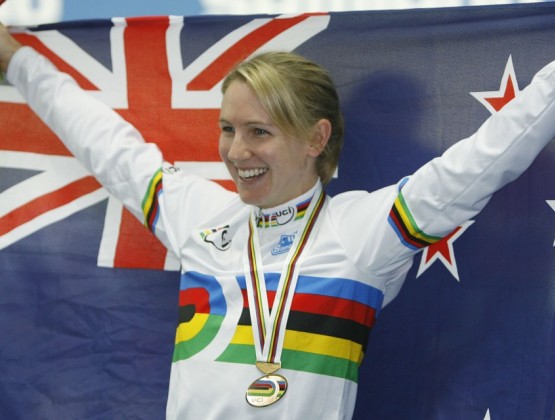 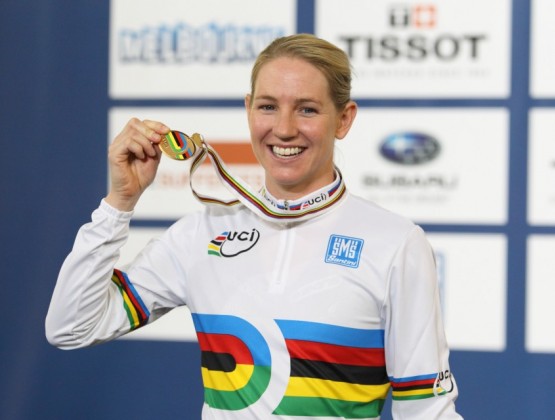 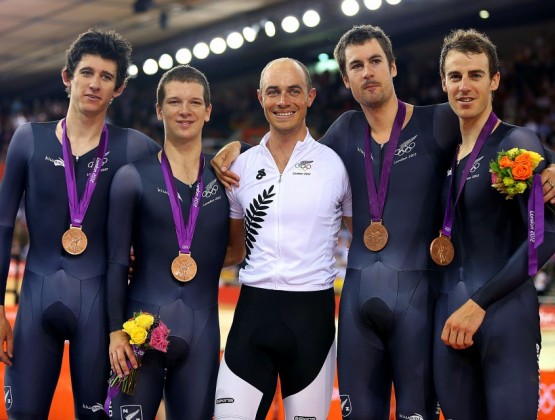 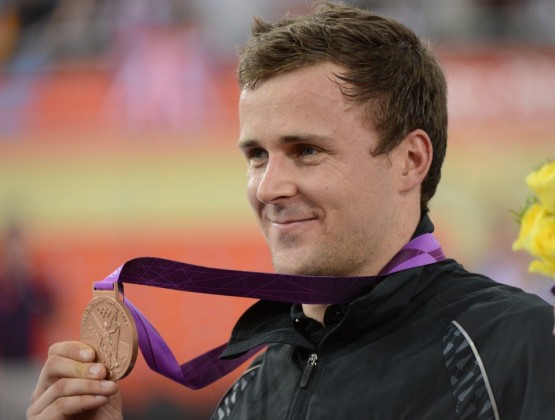 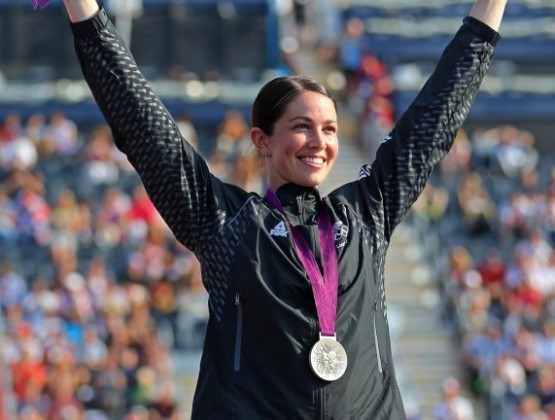 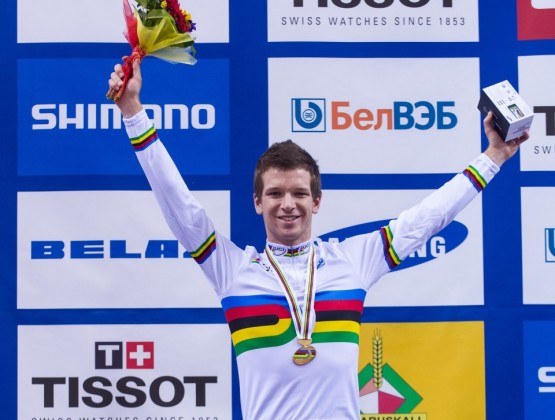 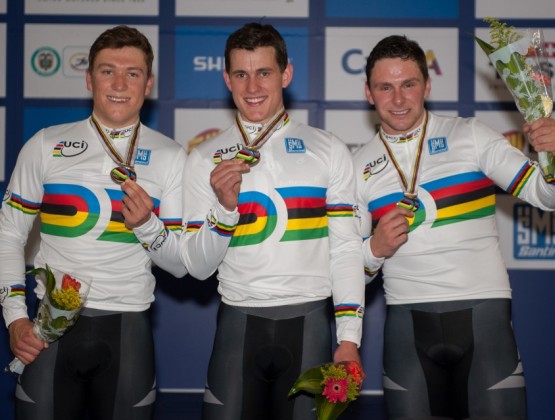 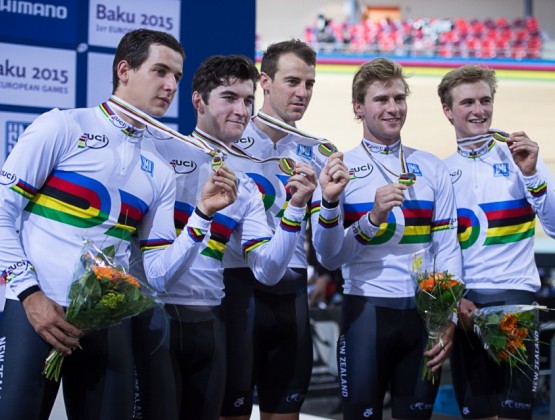 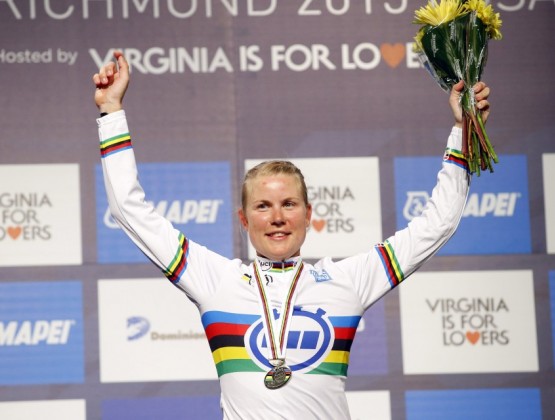 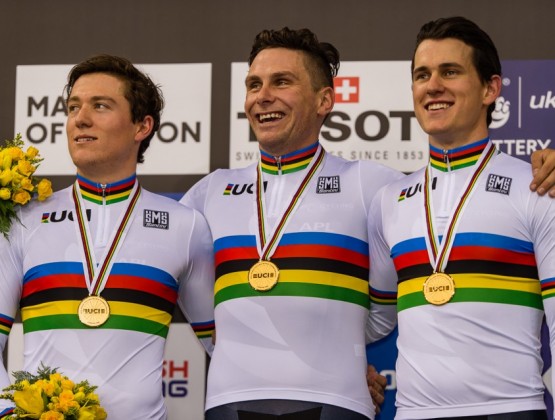 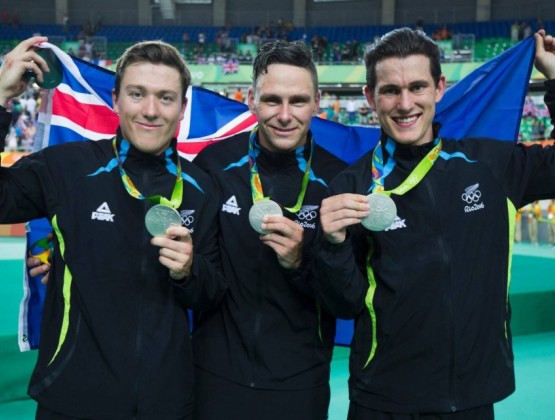 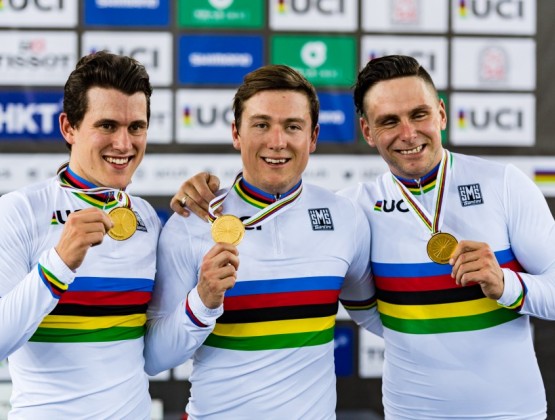 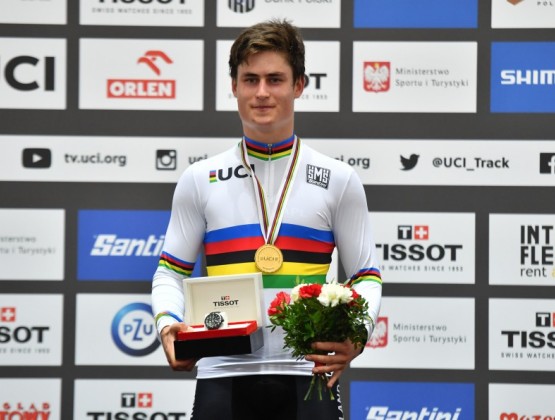 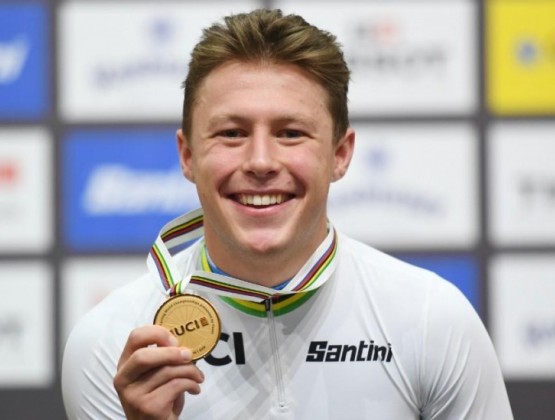 The New Zealand Cyclist Corps Memorial Trophy honours the World War 1 service of a group of soldiers who contributed to the war effort on a bicycle.

Presented to the winner of the U23 Men's Road Race at the Elite Road National Championships for the first time in 2018 - the centenary year of World War 1 -  the NZCC Memorial Trophy honours both cycling and war history of a hundred years past.
Built from a cobblestone taken from the Kemmelberg, a famed hill climb in the Gent Wevelgem Race, and a site where the NZCC contributed to war efforts on the Western Front, and mounted on a piece of timber taken from a World War 1 trench, the trophy has a strong connection to the battlefields of World War 1.
Read more about the New Zealand Cyclist Corps here.

The NZCC Memorial Trophy will be presented to the winner of the Men's U23 Road Race at the Elite Road National Championships held annually in January.

THE TROPHY IS OFFICIALLY DEDICATED TO NEW ZEALAND

The trophy project was realised through an international collaboration between Cycling New Zealand, the NZ Embassy in Paris and Belgian Cycle Race organisers of the Gent Wevelgem and Flanders Fields Spring Classic series, and support from the New Zealand Defence Force.
Cycling New Zealand is particularly grateful to Roger Dungan, NZ Embassy in Paris, and Griet Langedock, Gent Wevelgem, for their significant efforts in making this project happen. 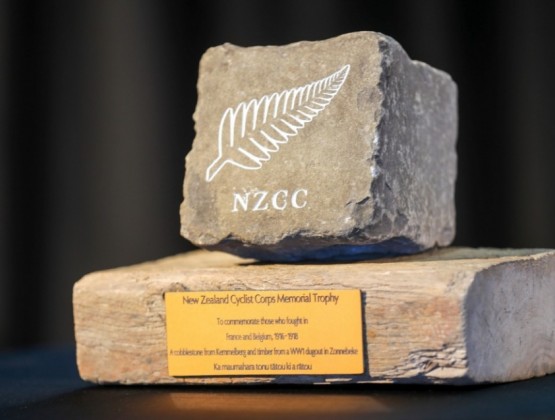 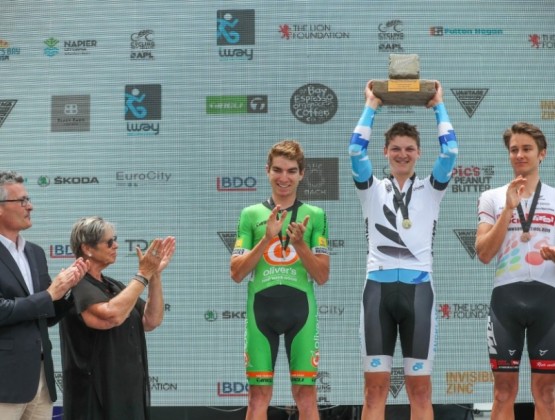 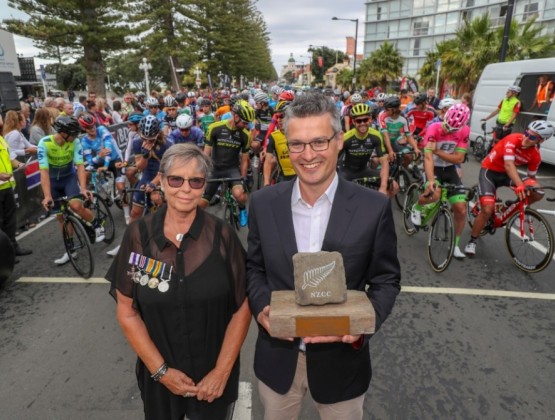