Amazing Macdonald Back on Bike at Vantage National Road Cycling

Amazing Macdonald Back on Bike at Vantage National Road Cycling 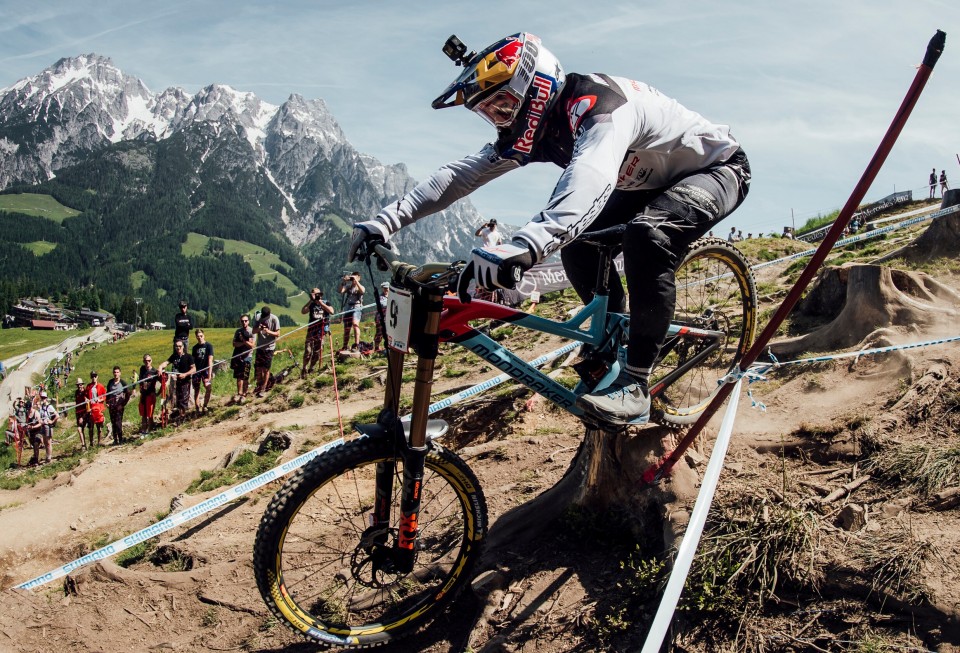 Amazing Macdonald back on bike at Vantage National Road Cycling

Ten months ago Macdonald lay in agony, unable to feel his legs after an horrendous crash during final practice for the downhill finals of the UCI Mountain Bike World Championships in Canada.

On Sunday, the 28-year-old will take part in the road race at the Vantage National Age Group Road Championships in Waipukurau, in central Hawkes Bay.

It is the first national competition staged by Cycling New Zealand since the Covid-19 outbreak, attracting over 600 riders from Under-15 to 75 years and over – along with raced-starved Olympic hopefuls and combined with the Para Cycling National Road Championships

It says much about the resilience and fortitude of Macdonald, after fractures of his T12 and L1 vertebrae, one of which was pushing on his spinal cord, causing the loss of feeling in his legs.

Some thought the MS Mondraker professional may not walk again, let alone ride and now race his bike.

And after an enforced recovery at home in Hawkes Bay, MacDonald is enjoying his first winter in over a decade.

“My health is good, and my back is coming right. To be honest I feel like I am fitter than ever before,” sad Macdonald.

“I had the rods taken out a week before lockdown, which has given me so much more movement although there is one rod left in the vertebrae that I burst.

“I am so lucky. It could have been a lot worse. At the time I was healthy, fit and strong which was a key.”

After an initial surgery in Canada, he was flown back to the Burwood Spinal Unit in Christchurch where he began his recovery.

“I just can’t say enough for the staff there – their patience and professionalism. And to my girlfriend who had to put up with so much.”

“I have been doing the local club racing with the Ramblers and thought I would give nationals a crack seeing it was in Hawkes Bay. Mind you I was not expecting to have all those top elite riders there … that will make it fun.”

Macdonald aims to return to the professional mountain bike scene, with the UCI still planning for a world championship late in the year.

“I don’t know if there will be any racing this year – I am not too sure. If it happens it happens - I have not missed any racing to get to that stage.”

One positive for the Covid-19 time has been the boost for the mountain bike industry.

“The biking industry has done best out of everyone. People locked inside now appreciate the chance to do something outdoors and mountain bike was one of the real beneficiaries. I hope people appreciate the outdoors more now and continue to ride their bikes.”

Now doubt there will be plenty of support for Macdonald when he lines up in the senior men’s road race at Waipukurau on the final day of the championship on Sunday.