Masters best of downhillers in bog at world champs

Masters best of downhillers in bog at world champs 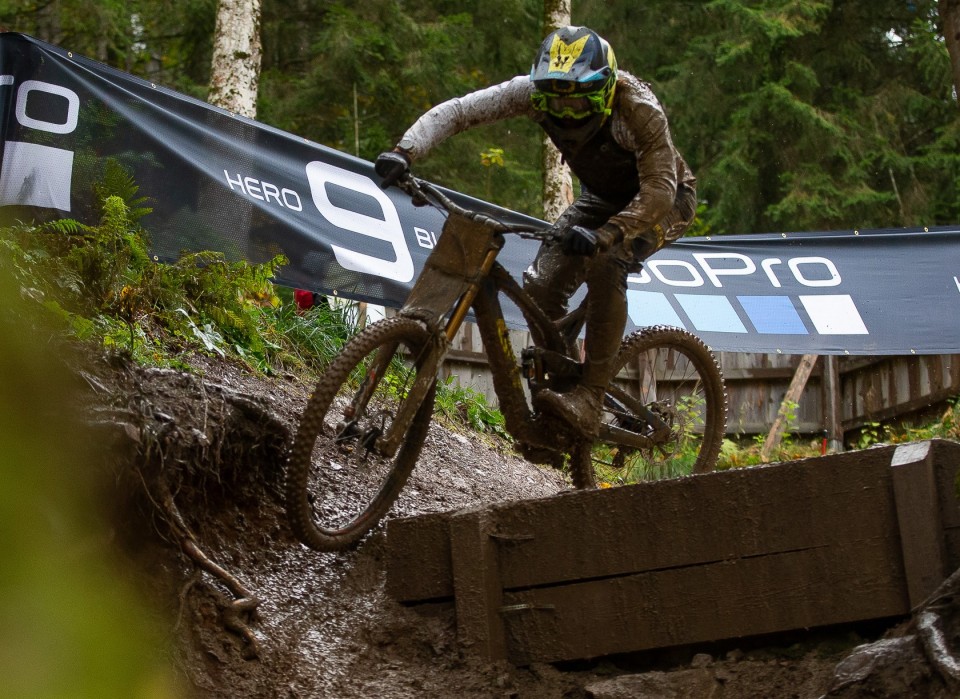 Taranaki’s Ed Masters proved the best of the Altherm Cycling New Zealand riders amid the carnage on the downhill course to bring down the curtain on the UCI Mountain Bike World Championships in Austria.

Overnight rain and snow reduced the famed 2.3km downhill course at Leogang into a bog in the forest sections which in the end proved more of a disadvantage for the top seeds late in the run.

Only four of the top-10 riders from qualifying managed to finish in the top-10 on race day as the track conditions worsened.

Masters (Pivot Factory), who went off in the middle of the 79 starters in the elite men’s field to post the-then sixth fastest time of 4:10.463. He ultimately finished 19.220s down on eventual winner Reece Wilson (GBR) who started two rides after the New Zealander.

There were cheers for Hawkes Bay professional Brook MacDonald, making his return after career-threatening back injuries at last year’s championships. The MS Mondraker pro team rider came down twice in the heaviest sections but finished a minute down on the winner with generous support from fellow riders and support personnel.

Wyn Masters (GT Factory Racing) finished in 39th place, 33 seconds down on the winner but survived the chaotic conditions, George Brannigan did not start.

The deep-rutted and boggy sections were not discerning in their capture, that included defending champion Loic Bruni (FRA) who fell twice but finished 58 seconds down on the winner.

There is no rest for the downhill riders with a double UCI World Cup round in Maribor (Slovenia) next weekend and a further final double round in Lousa (Portugal) two weeks later.