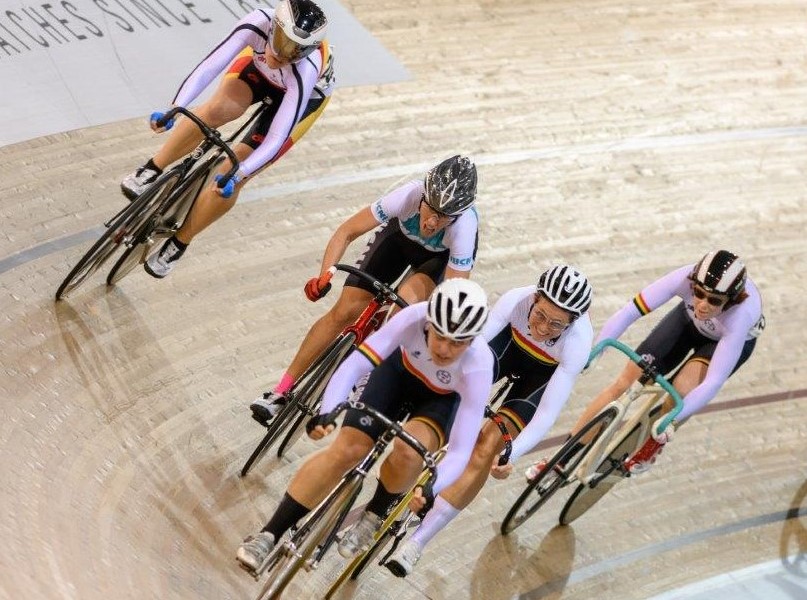 Hot off the back of medals at the elite track cycling world championships, the next group of young hopefuls will spring into action at the Vantage Age Group Track National Championships beginning in Invercargill on Thursday.

Around 140 riders, a mix of budding youth and mighty masters, will compete in the championship hosted by Cycling Southland at the SIT Zero Fees Velodrome from 5 to 8 March.

The four-day championship involves racing for under-15 and under-17 riders from throughout the country, along with Masters riders from 35 years to over 70, including a number of former leading riders and current Masters world champions.

Many of the young riders will be wanting to achieve strong results to boost their selection to national teams and Cycling New Zealand Performance Hubs, the key development pathway programme.

Two riders competing this week, Canterbury’s Amelia Sykes and Auckland’s Sophie DeVries, racing in the under-17 category, are already in the national hub programme.

There will be interest in the performance of Timaru’s Jaxson Whyte, who dominated road and track honours as an under-15 rider and at the national schools road championships, but he was sidelined by a crash last year. He returns chasing his fortunes in the under-17 competition.

At the other end of the spectrum are world champions Penny Pawson (Auckland) in the 45-49 years age group and Colin Caxton (Auckland) who won three world titles last year in the 70-74 years individual pursuit and sprint.

Others to watch include national time trial record holder Julie Graddon (Waikato BOP, 55 plus) and Graeme Litt (Canterbury, 65 plus), a world medallist in sprint for 65-69 years.

Sessions start from 9am and 5pm each day, except the final session on Sunday which starts at 2pm.

RESULTS: The night sessions will be live streamed through facebook with live results on http://newzealand.veloresults.com/ and final results on www.tracknationals.nz