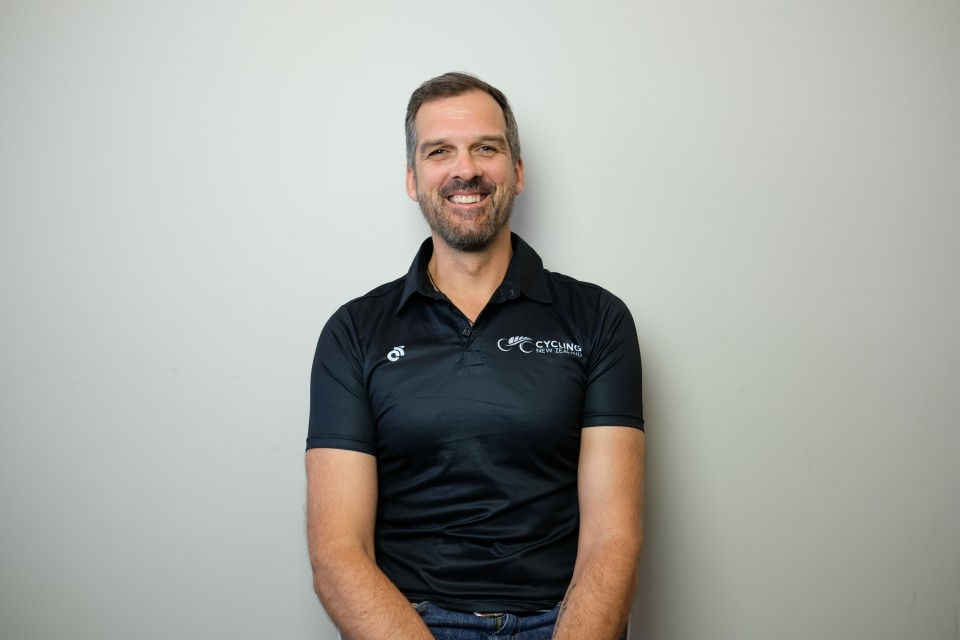 The Chief Executive of Cycling New Zealand, Jacques Landry, has resigned after three years in the job and will return to his native Canada at the end of the year.

“Mr Landry has made a major contribution to the organisation during his tenure, and we’re sad to lose him,” the Chair of Cycling New Zealand, Phil Holden, said today.

“He arrived after the 2018 Heron Review, and his immediate task was to get on and implement its recommendations. Since that time, he has led key changes including setting up an Athletes Voice Committee, greatly strengthening the Code of Conduct and revamping our policies and processes.”

“Mr Landry has personally role-modelled the values we aspire to. He is highly regarded within Cycling New Zealand and the wider cycling community, and has deepened the relationship with our four member organisations, sponsors and funding partners.”

“Under his watch Cycling New Zealand has also completed its 2021-28 High Performance Strategic Plan, put in place an overarching strategic plan and initiated other major changes including the integration of Para cycling into the organisation.

Holden said that Mr Landry had notified his intention to leave in June, but had delayed his departure because of work associated with the recently established independent Inquiry, which he had been instrumental in helping to set up.

“He has been unable to leave the country and visit his family overseas for over two years because of ongoing delays in assessing his residency application, and there is no certainty at all over when the situation might be resolved. For his own personal wellbeing and that of his family, Mr Landry has made the difficult decision to leave, and we fully support him in that.”

Holden said that Mr Landry will continue to make himself available to the Inquiry Panel at any time after his departure from the organisation. He also said that the Board had worked closely with Mr Landry on the transition period.

“A search is now underway to find a replacement, and the organisation’s Chief Operating Officer will manage the day-to-day operations in the meantime.”

Jacques Landry started in the CEO role at Cycling New Zealand in January 2019 after spending 10 years as High Performance Director at Cycling Canada where he was responsible for building an Olympic and Paralympic medal sustainable high performance programme. Prior to his time in Canada, Landry worked for Cycling New Zealand (BikeNZ) as head road coach leading into the 2008 Olympic Games. During his time as head road coach he set up a European training base in the South of France enabling both kiwi cyclists and triathletes to utilise the French infrastructure. Landry is also a two time Olympian.