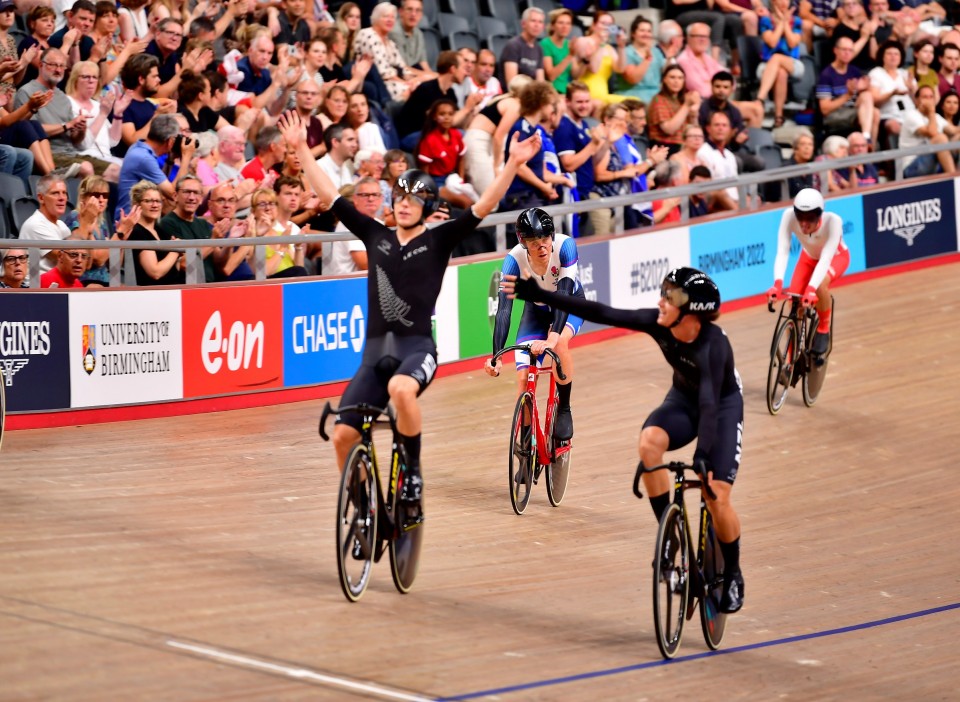 Nine notable cyclists will head to Paris in two weeks to compete in the UCI Track World Championships, and to mark their territory two years out from the 2024 Olympics.

The riders have all tasted considerable success in 2022, on the track, road or both, and will look to finish the year with an exclamation mark on the National Velodrome at Saint-Quentin-en-Yvelines, which will also host the Olympic track cycling in 2024.

“In terms of team events, the men’s team pursuit has competitive opportunities, and while we are also looking for podium chances for individual rides as befits a world championship, we are also chasing very important Olympic qualifying points,” said Taylor.

Taylor said the substantial increase in travel, freight and accommodation costs getting to Europe has also played a part in shaping their qualifying processes.

There is real quality in the squad led by Gate, who won four gold medals at the Commonwealth Games, and will ride the team pursuit, the four-discipline omnium and join Stewart in the madison.

Strong adds the elimination and points races to his schedule while Sexton takes on the individual pursuit and Kergozou rides the 1000m time trial.

In the women, Commonwealth Games record holder Botha will contest the individual pursuit and points race; Drummond competes in the scratch race and omnium before joining Wollaston in the madison.

Wollaston, who missed the Commonwealth Games with injury, adds the elimination to her schedule.

Andrews is the sole sprinter in the group, competing in the sprint and keirin, after winning the gold medal in both at the Commonwealth Games.

The squad will join up next week in Europe to prepare ahead of the championships from 12-16 October.