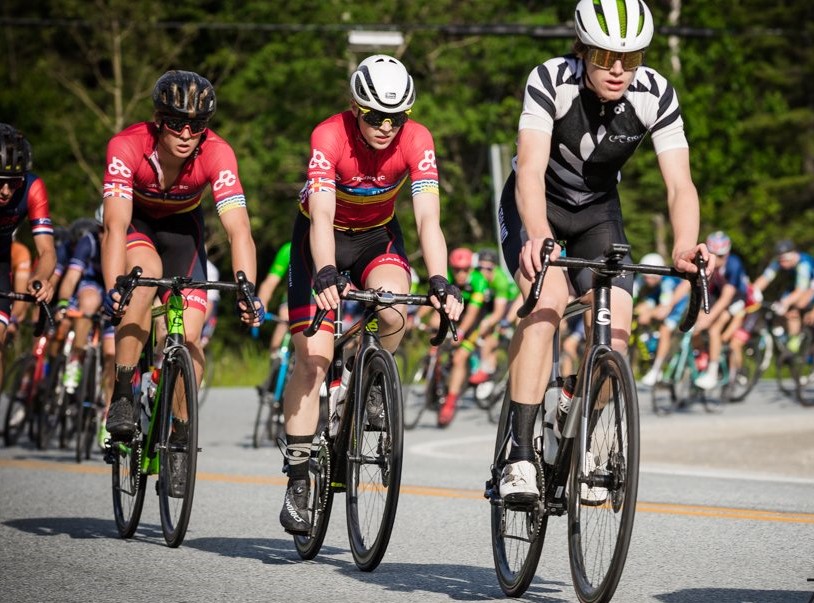 The pressure was off for the New Zealand junior cycling team on the second day of the Tour de l’Abitibi in Quebec, which comprised 117km from Val-d’Or to Amos, including four loops of the town.

The Tour is one of nine races around the world sanctioned by the UCI for national under-19 road teams for the Junior Nations Cup.

The six-strong New Zealand team worked well as the peloton pulled in two breaks and the men in black ensured they were at the sharp end for the circuit loops. They were the top team on combined time for the day to be in third overall for team honours, 44s behind leaders France.

Evans is the leading New Zealander on general classification in sixth place, 13 seconds behind the leader with Preece 16th overall at 36 seconds, and fifth in the young rider category, while Mardon is 17th on GC, also 36s back.

The key stages will come on the weekend with some telling climbs which should suit the kiwis.