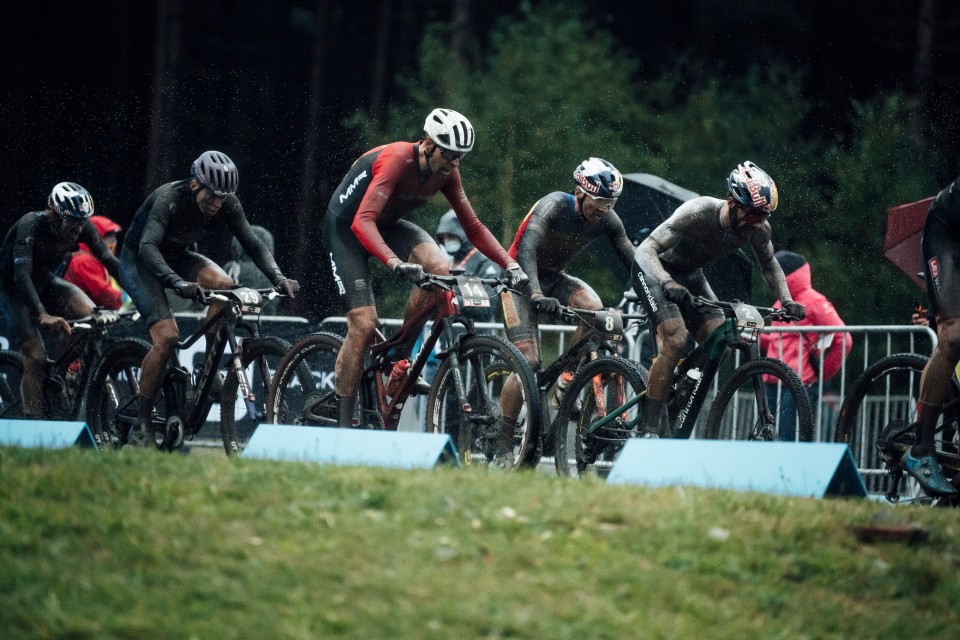 The Trek Factory rider placed seventh in the first of back-to-back races in the Mercedes Benz World Cup at Nove Mesto da Morave.

The Altherm New Zealand champion started strongly, slipped back to 18 place mid-race but was the fastest rider in the 110-strong field over the last three laps, passing 11 riders in the process for an impressive first outing.

Cooper said he was pleased with the effort with the riders jumping into the unknown after a six-month delay as a result of effects of the coronavirus pandemic, with the focus now on recovering as much as possible before facing another race tomorrow.

The short track races are for the top 40 ranked riders, and determine the starting positions for the elite races, with Cooper starting from the second row today.

There were surprises at the front of both fields with new Danish champion Simon Andreassen claiming his first World Cup victory as did France’s Loana LeComte in the women.

It was mission impossible for kiwi Sam Gaze making his world cup return in such a massive field, and starting in the second to last row. While he made progress on the opening lap, the tight and slippery circuit made further forward momentum too challenging.

There is no respite for the riders who return for a second world cup at the same venue, with the short track race on Saturday and elite race on Sunday. They then head across the border to Austria for the world championships next week.