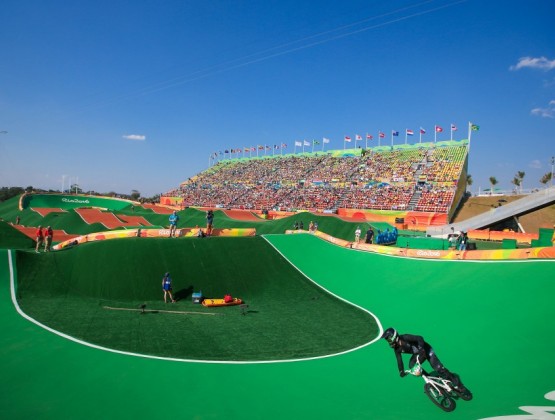 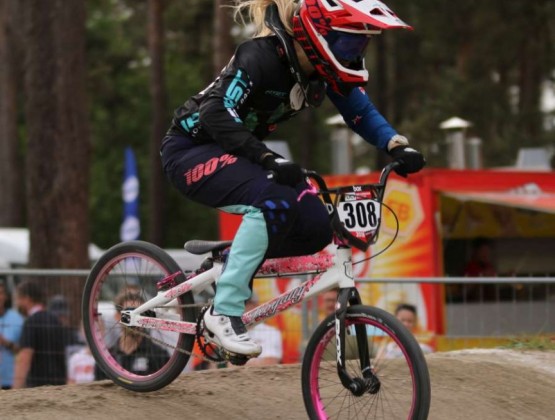 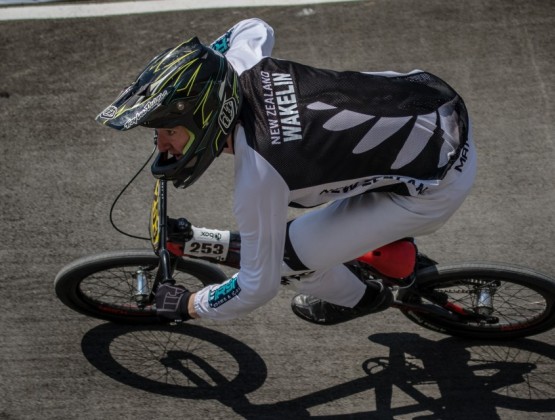 BMXNZ and its Member Regions/Clubs set the sanctioned event calendar each year at the BMXNZ AGM.

The structure of the events is driven by the summer season and daylight savings in New Zealand which is roughly September to April. The BMXNZ Major events locked into defined weekend every year, followed by the Regional Championships, all local events follow on around these.

All events are run by the sport volunteers, as BMXNZ has no employees, the sport pulls together at many levels to manage the different events in the calendar, there are National, regional & local groups of event officials, run by a National Officiating director and Major Events coordinator. These groups work with the host club to manage all needs of an event.

Entries have now closed for the second and third selection events, for men junior and women junior for the upcoming UCI BMX World Championships. Two males and no females have entered. The events are scheduled at Sunset Coast on Sunday 4 April.

The primary selection path is through  finishing positions at a World Cup event. No athletes have qualified this way. The secondary selection pathway is to rank athletes according to their places at three qualifying events.  Those events are the recent BMX national championships and the two selection events. The number of entries creates issues with the need to run the April trial events, with the attendant cost (such as first aid) and risk to the athletes.

It is proposed that selections be made by the panel on the following bases:

This approach would then mean that  there is no need to run the 4 April events for selection purposes.

All riders that this statement has an impact on, have been consulted in this process. The Sunset Coast club will discontinue preparation for the events if they are not required.