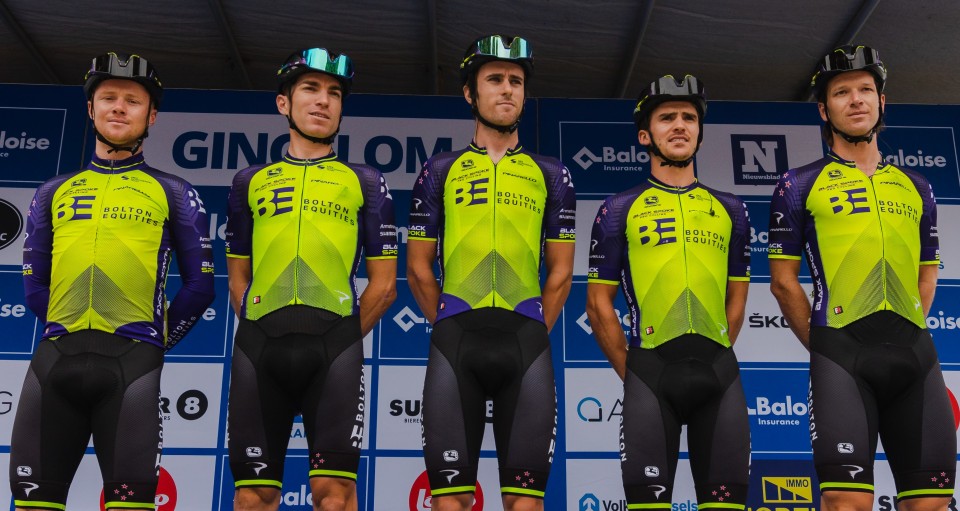 Aaron Gate climbed into the top-10 on general classification with Ryan Christensen 24th overall, and Logan Currie sixth in the Young Rider classification.

The team finished eighth overall in the team honours, the leading Continental Team and ahead of four UCI WorldTour combinations.

It moves her to third overall and her Team BikeExchange-Jayco combination to the top of the team standings with two stages remaining.